Laser cutting machine is now in an interesting place

Laser cutters are in a fun place right now. Gone are the days when the cheapest machines were tens of thousands of dollars, and when the “compact” models were roughly the size of a freezer. They’ve gotten affordable enough, and small enough, that a DIY home hobbyist can add it to their toolset without taking out a second mortgage or needing much more than some desk space… but they’re still a rare enough machine that saying “I’ve got a laser cutter!” makes people look at you like you’re a friggin’ wizard. 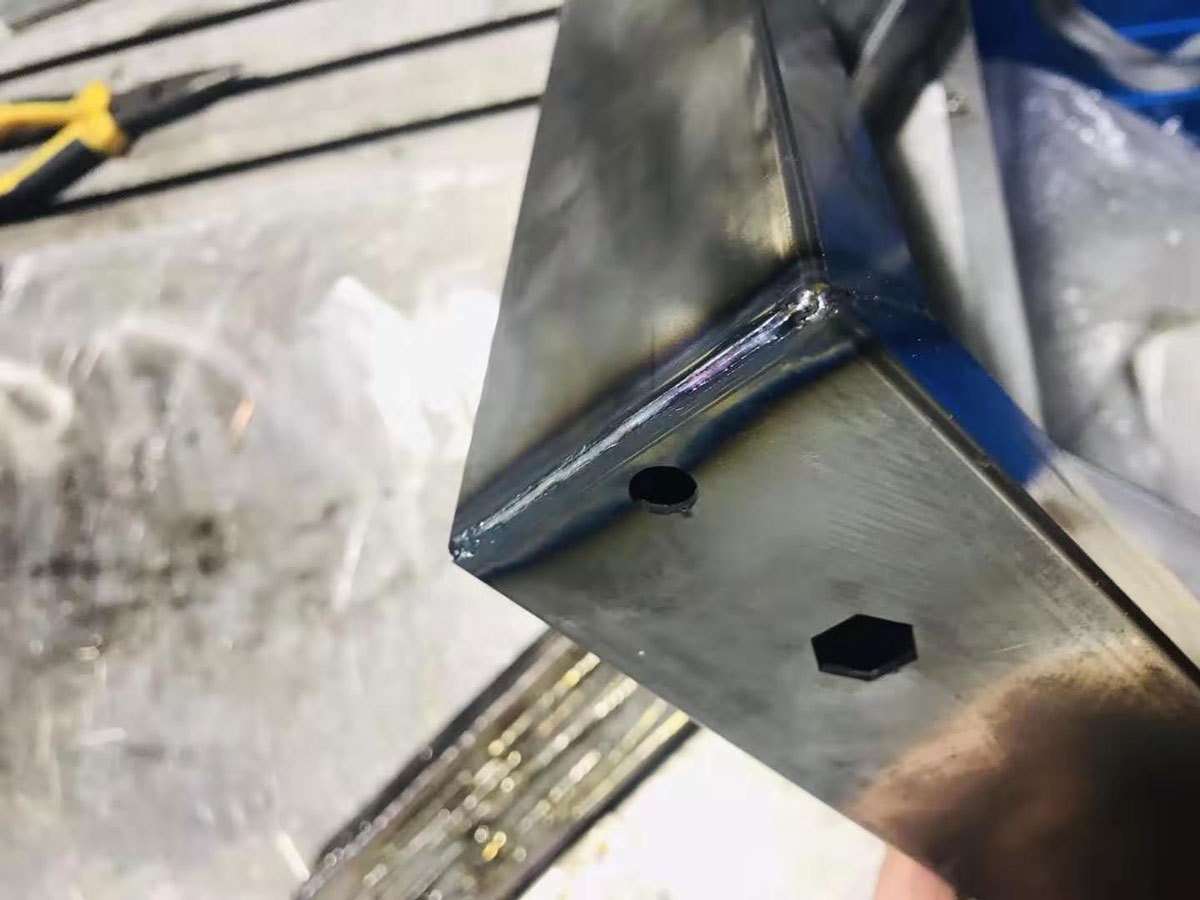 One of the latest entries into this space is beamo, a compact, 30W laser cutter and engraver built by Flux — a Taiwan-based team you might remember for raising $1.6 million on Kickstarter with its Flux Delta 3D printer/scanner/engraver back in 2014.

As with Delta, Flux is turning to Kickstarter for the launch of beamo. They sprinted past their goal of $25,000 pretty quickly, currently sitting at roughly $350,000 raised with a little over a week to go. The early-bird models are going for $849, with the company pinning the final MSRP at $1,500. Shipping/taxes aren’t included in those prices, and can cost a couple hundred bucks, so factor that in to any purchasing decisions.

While I tend to be a bit hesitant when it comes to crowdfunded hardware (having been burned too many times by products that either never arrived or did arrive only to be total garbage), Flux has been down this road before; in addition to Delta, it also crowdfunded and shipped Beambox (a slightly bigger, pricier, but more powerful laser cutter) just a few months back. In the case of beamo, it seems like the Kickstarter is primarily meant to help get the word out, rather than literally “kickstarting” the process. Production is already underway, and units are already rolling off the line.

Flux sent me one of those early units to check out for a few weeks. I haven’t had it long enough to do what I’d call a “review”; with things like laser cutters with their myriad moving parts and… you know, lasers, new issues can pop up months after you open the box, as components wear and maintenance is required. So consider this more of a “first impressions” kind of thing.

For reference, I’d classify myself laser experience as… moderate. More than most people you’d randomly ask, I’d wager, but less than if it were my job. I’ve put a hundred hours or so into training/creating with those aforementioned freezer-sized pro lasers, making everything from custom etched pint glasses, to bespoke Christmas ornaments, to personalized rubber stamps over the years. I tend to look for excuses to shoot lasers at things.